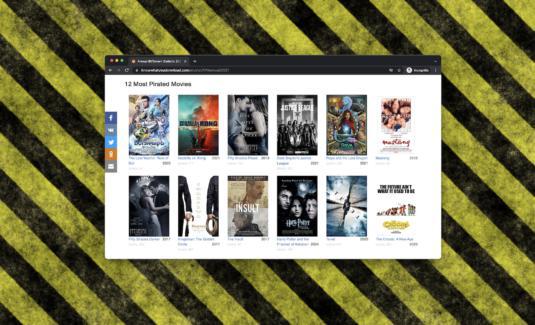 A new wave of distributed denial-of-service (DDoS) attacks took down a wide range of North Korean web servers on Friday, as experts warned that the campaign may disrupt existing cyber operations against Pyongyang and prevent North Koreans from downloading foreign entertainment. “If these DDoS attacks cause the North Koreans to take more extensive cybersecurity measures that inadvertently neutralize or downgrade other cyber activities against North Korea, then the net outcome could be negative,” 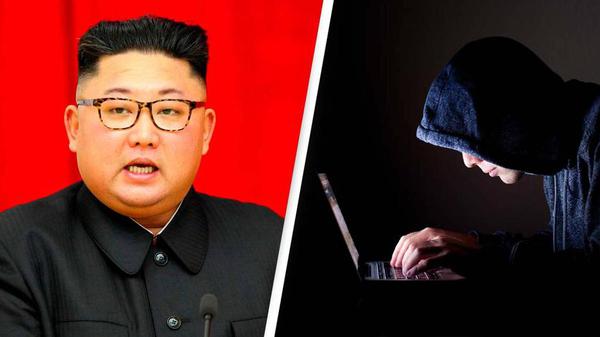 P4x claims he was hacked by North Korean spies in January 2021. While those trying to hack him reportedly came up empty handed, P4x decided to hit back, particularly after he saw a lack of response from the US government. A spokesperson for the FBI told Wired: 'As the lead agency responsible for threat response we rely on the public and private sector to report suspicious activity and intrusions, and work together to ensure we understand what’s happening, prevent it from happening to others, an 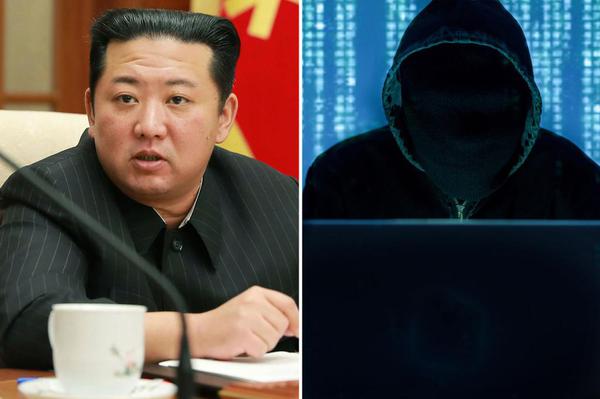 NORTH Korea suffered a series of mysterious internet outages recently and an American hacker is now claiming responsibility. The hacker, only known as "P4X", is a self-described cyber vigilante who said he's targeting North Korea after being targeted by one of their own hackers. According to a recent article from Wired, the American hacker thinks he was personally targeted by a “government-backed entity based in North Korea". That hacking campaign was picked up by Google’s Threat Analysis Gro 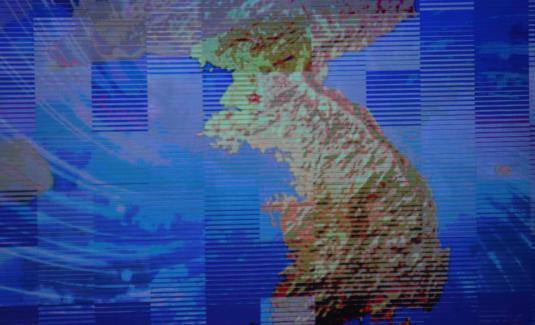 A pseudonymous hacker who has claimed responsibility for the distributed denial-of-service (DDoS) attacks against North Korean servers appeared to continue his campaign on Thursday morning, response logs monitored by NK News show. The cybersecurity researcher, who Wired magazine only identified by the pseudonym P4x, said he started disrupting servers hosted in the DPRK in retaliation after North Korean hackers targeted him just over a year ago in an attempt to steal information about unknown so 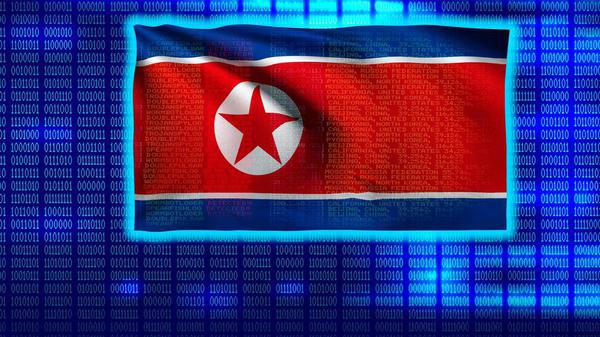 A Pissed-Off American Hacker Claims He Took Down North Korea’s Internet All by Himself Did a peeved American hacker singlehandedly take down the internet in North Korea? That’s the story, according to a recent article from Wired. In mid-January, the Hermit Kingdom began suffering a series of mysterious internet outages, the likes of which culminated on Jan. 26 with a near-total web blackout. At the time, it was widely speculated that the outages were the result of cyberattacks, though it wasn’ 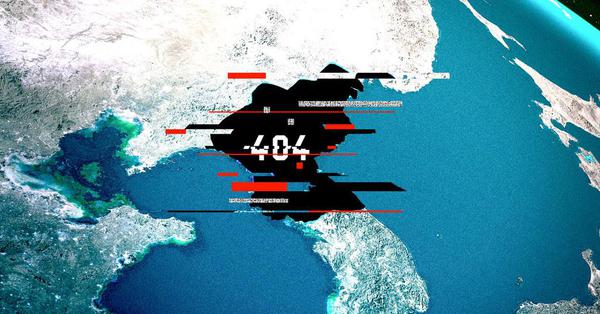 North Korea Hacked Him. So He Took Down Its Internet

For the past two weeks, observers of North Korea's strange and tightly restricted corner of the internet began to notice that the country seemed to be dealing with some serious connectivity problems. On several different days, practically all of its websites—the notoriously isolated nation only has a few dozen—intermittently dropped offline en masse, from the booking site for its Air Koryo airline to Naenara, a page that serves as the official portal for dictator Kim Jong-un's government. At lea 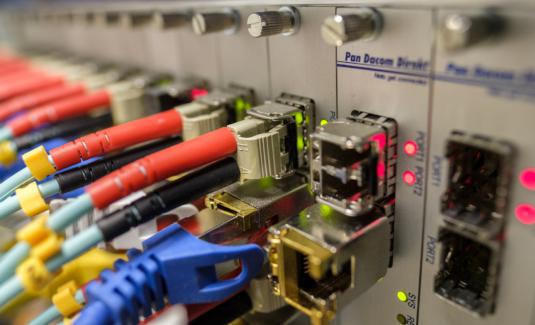 A powerful third wave of distributed denial-of-service (DDoS) attacks against North Korea caused major network delays through Friday morning, monitoring records obtained by NK Pro show, even as improved defenses appeared to keep the country online. The most recent wave of attacks brought response times of North Korean internet servers to a crawl, but it failed to cause the country’s Border Gateway Protocol (BGP) routes to disappear from the directories that direct global internet traffic like p
Washington Post • 27th January 2022

Analysis | The administration wants to prevent an attack on water supplies

Rep. Jim Himes (D-Conn.) pushed for the language in the House version of a China competitiveness package that has already passed the Senate. It would give the Treasury Department more power to monitor or freeze cryptocurrency accounts that are used for international crimes including ransomware attacks and money laundering, Politico’s Sam Sutton reports. But cryptocurrency advocates say it would give the federal government unchecked powers, with the Coin Center calling it a “dangerously authorita 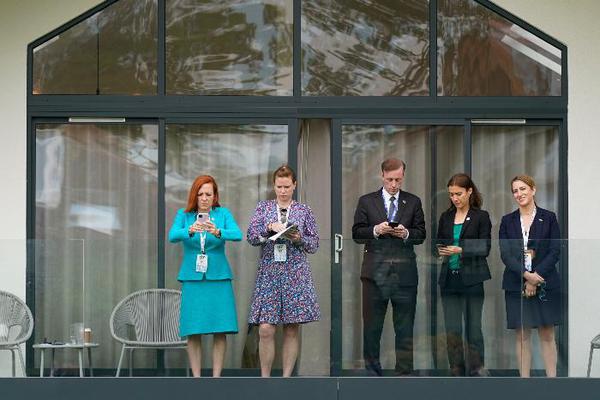 About once a week starting in December, two key National Security Council aides hop on a Zoom call to discuss their thinking about the current Russia and Ukraine crisis. Led by Senior Director for Europe AMANDA SLOAT and Senior Director for Russia and Central Asia ERIC GREEN, the 30- to 60-minute conversations bring together former top U.S. government officials and experts deeply familiar with Russia in the age of President VLADIMIR PUTIN. NatSec Daily spoke to four people who’ve attended thes 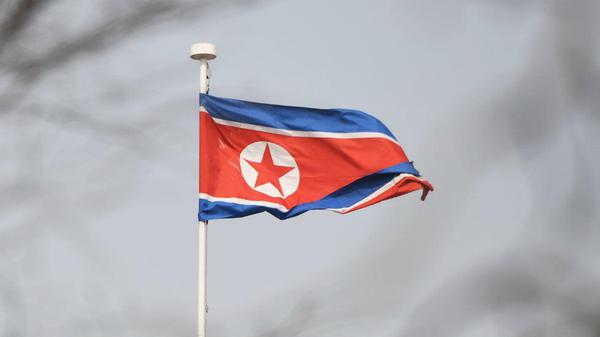 Researchers said North Korea’s internet was breached in a second wave of cyberattacks, Reuters reported. British-based cybersecurity researcher Junade Ali told Reuters that all internet traffic to and from North Korea was taken down during the height of the outage. The cyberattack occurred for six hours on Wednesday and came a day after the country launched its fifth missile test this month, according to Reuters. "When someone would try to connect to an IP address in North Korea, the internet 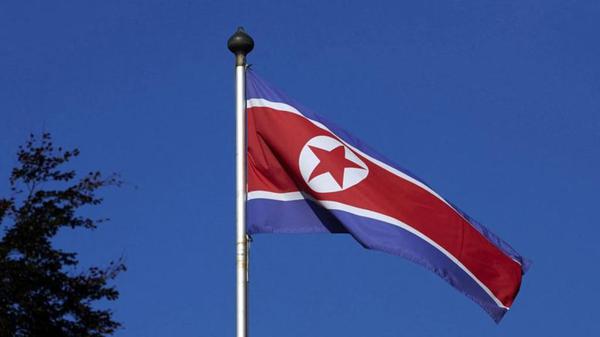 SEOUL: North Korea's Internet appears to have been hit by a second wave of outages in as many weeks, possibly caused by a distributed denial-of-service (DDoS) attack, researchers said on Wednesday (Jan 26). The latest incident took place for about six hours on Wednesday morning local time, and came a day after North Korea conducted its fifth missile test this month. Junade Ali, a cybersecurity researcher in Britain who monitors a range of different North Korean web and email servers, said that 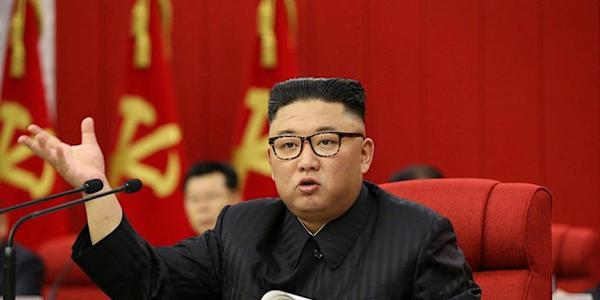 North Korea recently disappeared from the internet for a little while, and it looks like it has happened again

• For at least the second time this month, all of North Korea's websites appear to have gone down. • Experts have said the outages may be the result of cyberattacks against North Korea, though there are other possible explanations. • North Korea saw intermittent outages around Jan. 14 that crippled all of the country's websites. North Korea seemed to disappear from the web for a period on Tuesday, an NK News reporter first noticed. Insider also found that several North Korean sites appeared to 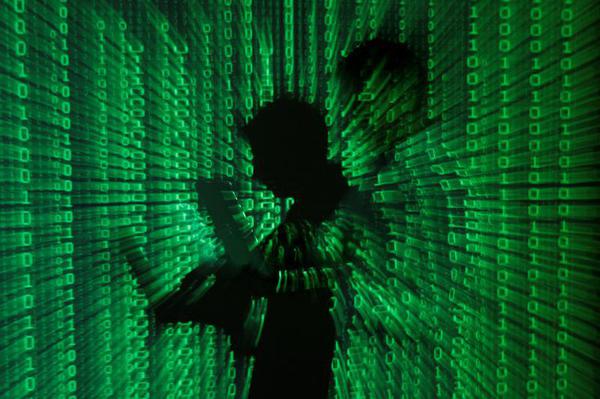 SEOUL (Reuters) - North Korea’s internet appears to have been hit by a second wave of outages in as many weeks, possibly caused by a distributed denial-of-service (DDoS) attack, researchers said on Wednesday. The latest incident took place for about six hours on Wednesday morning local time, and came a day after North Korea conducted its fifth missile test here this month. Junade Ali, a cybersecurity researcher in Britain who monitors a range of different North Korean web and email servers, sa 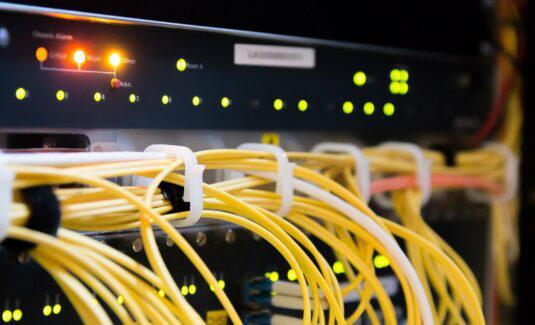 Second major outage this year disrupted internet access and took all websites on DPRK servers offline A second major distributed denial-of-service (DDOS) attack against North Korean servers took the entire country off the internet on Wednesday morning, log files and network records reviewed by NK Pro show. The attack comes one day after the country completed its fifth missile test in less than three weeks. Websites hosted on domains controlled by the DPRK were largely unreachable between 6 a.m

There is huge momentum in moving IT infrastructure to the public cloud. It enables IT departments to avoid the up-front costs of buying hardware and maintaining on-premise enterprise systems. In Forrester’s The future of enterprise data storage report, analysts discussed how and why enterprise data stored in the cloud is increasing. Data from Forrester’s 2020 Analytics business technographics infrastructure survey found that storage and storage-related use cases represent more than one-third of 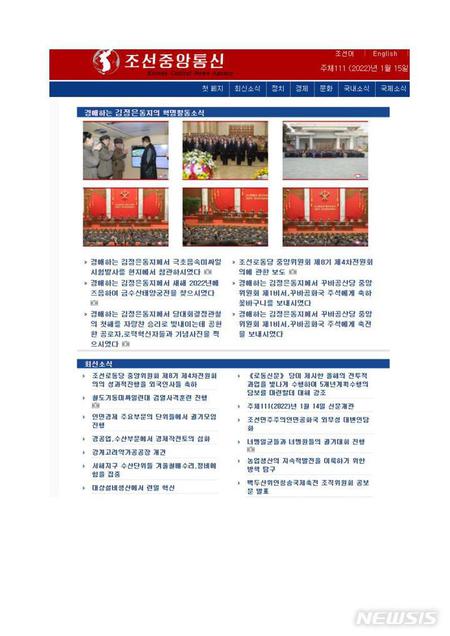 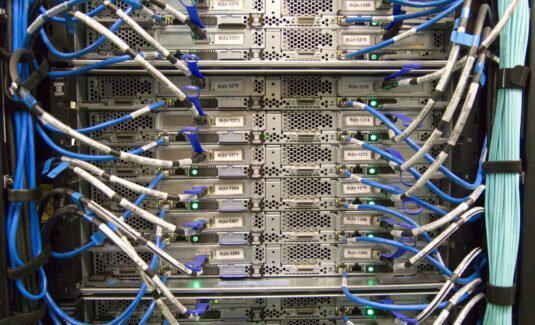 North Korea disappeared from the internet for several hours as crucial servers inside the country were unreachable on Friday morning, log files and domain records obtained by NK News show. The patterns of failing connectivity suggest that North Korea’s IT infrastructure may have been hit by a distributed denial-of-service (DDOS) attack, said cybersecurity researcher Junade Ali. “The intermittent connection issues, coming in waves, alongside the complete router failure, indicate this may be a D 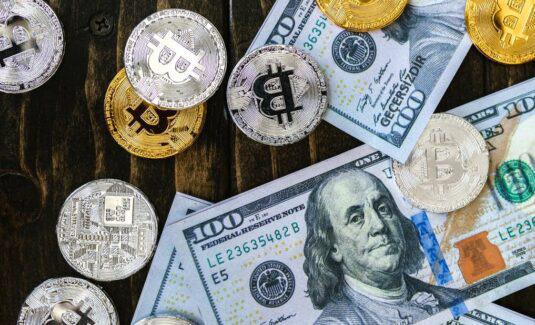 North Korea stole $400 million worth of cryptocurrency in 2021: Report 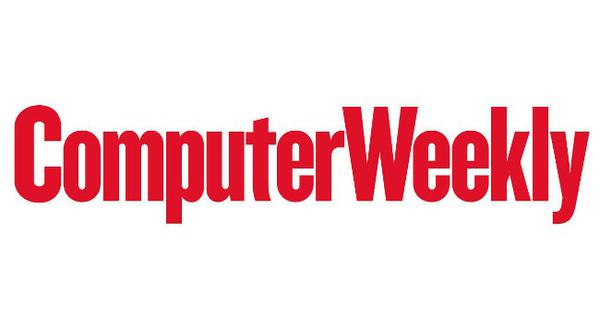 From a pure sense of logic, cloud computing is the right choice for almost every situation requiring enterprise IT. Hardware can be deployed as and when required, used on-demand and the management of this IT is taken care of by the cloud provider. Taking this to the next level, IT leaders are increasingly putting Platform as a Service and Software as a Service at the heart of their enterprise IT strategy But people seem to be attached to the idea of ownership, where up-front acquisition costs c

The TechTarget/Computer Weekly IT Priorities 2022 survey has found that budgets are increasing. Among the largest organisations, there is a growing emphasis on the use of application programming interfaces (APIs). This offers a way for businesses to derive a positive business outcome by developing a value chain through an ecosystem of partners and strategic use of third-party services. The survey of more than 265 IT decision-makers reported that, while the pandemic had delayed or disrupted many
Load More Articles
Close ✕